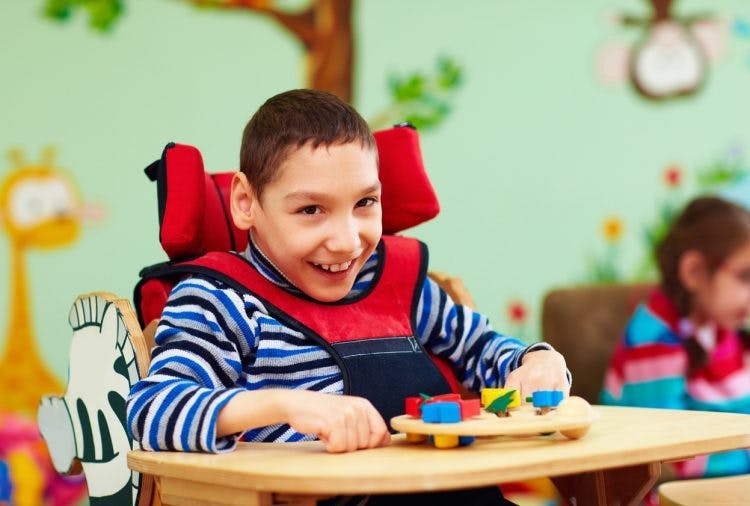 The different types of autism spectrum disorder are:

The occurrence of Autism spectrum disorder is not known. However, there are a variety of factors which are responsible for this complex disease:

SIGNS AND SYMPTOMS OF AUTISM

Following are the signs and symptoms of autism:

The complications associated with autism are:

Here are some of the medications of Chandigarh Ayurveda Center which are used for the treatment of autism: