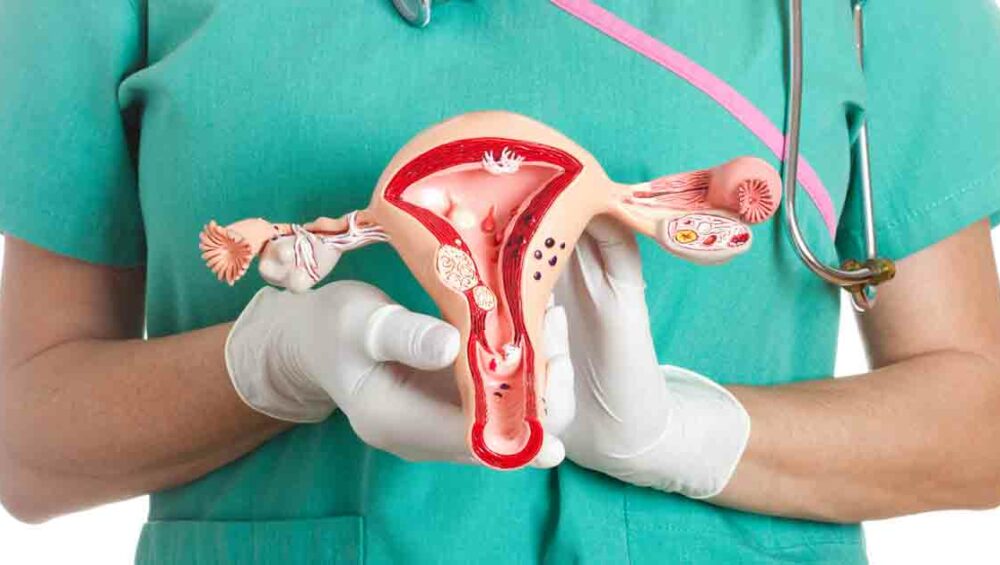 Ovarian cyst is a fluid-filled sac that can form in one or both of a woman’s ovaries. This is a common disease that can happen to any woman and is mostly not harmful.

Having an ovarian cyst is nothing to be afraid of. In most cases, these types of cysts are not fatal and disappear on their own after some time. But sometimes these cysts can also burst causing serious problems.

That is why it is important that you know the symptoms of ovarian cyst so that it can be checked at the right time.

How do you know if you have cysts on your ovaries?

Most ovarian cysts don’t cause any symptoms and get better on their own. But women have to face the following symptoms when they have large sized cysts (larger than 5 cm) –

How and why are ovarian cysts formed?

(i) Formation of functional ovarian cyst

Most functional ovarian cysts are found in women. To know the reason for its formation, we have to first understand what is the role of ovaries in the reproductive system of a woman

The main role of the ovaries is to produce eggs and release them into the fallopian tubes every month so that these eggs can be fertilized by sperm.

These eggs are produced in a follicle inside the ovary. This follicle contains fluid that protects the growing egg. When the time comes for the egg to be released, this follicle bursts and the egg is released. But sometimes a follicle is not able to burst and only after keeping the egg inside it starts growing and in this case a cyst is formed.

(ii) Formation of other ovarian cysts

These types of cysts are formed from the cells from which eggs are made or which are found on the outer layer of the womb. The cysts formed become larger in size and are more prone to bursting.

These types of ovarian cysts can also be cancerous and may need to be removed immediately.

Treatment of ovarian cyst is necessary only in some cases.

Ovarian cysts that are less than 4 cm in size and contain clear fluid, most often do not need any treatment and go away on their own.

“But ovarian cysts that are large (above 5 cm) and keep recurring need treatment. Because if treated late, these cysts keep on growing, due to which there is a risk of twisting of the ovary. This can lead to many problems.”

One way to remove ovarian cysts is through laparoscopic surgery called ovarian cystectomy.

Can I get pregnant with an ovarian cyst?

“Ovarian cysts often do not affect fertility but can sometimes cause difficulties in conceiving. If surgery has to be done to remove the cyst, then we try to remove only the cyst and do not let any heat come on the ovaries. It doesn’t have any adverse effect on fertility.

Sometimes ovarian cysts are found in some women even during pregnancy, but most of the time they get better in the second trimester.

However, some cysts that grow rapidly during pregnancy may require surgery to repair them. The best time to have surgery in pregnancy is the second trimester.

Sometimes ovarian cysts are found in some women even during pregnancy, but most of the time they get better in the second trimester.

However, some cysts that grow rapidly during pregnancy may require surgery to repair them. The best time to have surgery in pregnancy is the second trimester.

“If an ovarian cyst is found during pregnancy, do not panic. Do not ignore your symptoms and see a good gynecologist immediately so that the type of cyst can be known and it can be treated at the right time. Remember, early treatment will keep both you and your baby safe and will not affect your fertility.

Although there is no way to prevent ovarian cysts, getting your pelvis checked regularly is beneficial. Keep in mind, don’t ignore your irregular periods or abdominal pain and do check up with your doctor if you have any doubts. 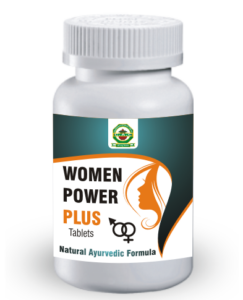 RECOMMENDED DOSAGE- 1 to 2 tablets twice a day or as directed by the physician.